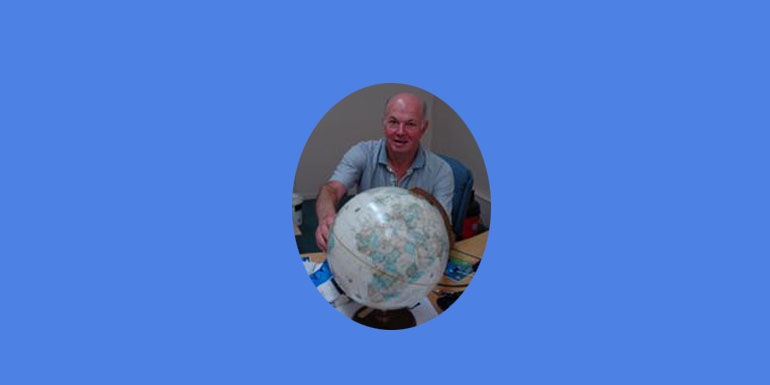 The travel industry is paying tribute to an agent who is credited with ‘opening up the world of travel and adventure’ to the Upper Hutt community.

Kas Steiner, who passed away late last week, is also remembered as being extremely loyal to the industry and to the Travel Agents Association of New Zealand (TAANZ) as well as to First Travel Group – of which he was a foundation member / shareholder. According to a report in the Upper Hutt Leader a few years ago, Kas Steiner retired after almost 40 years in the travel business.

His move into the travel industry came about after he booked a holiday through Clarke’s Travel. On his return he bought the agency, which occupied three sites during his time as owner. Carol Galgey, who worked with him from 1987 to 1991, notes that: ‘Kas led many a sports tour around the world. ‘Many clients became close friends, who would travel year after year to sporting events with him. He especially loved his rugby trips.’

Tweet
More in this category: « New heads at Young TEC Pearl’s passing: She was a Pearler »