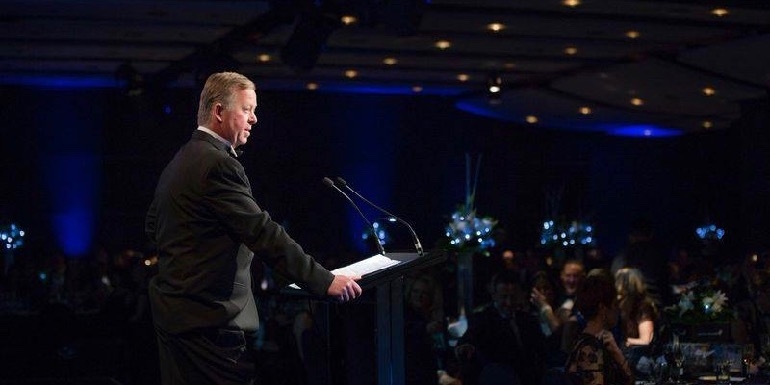 Staff shortage acute, but there are ways to fight it

The government needs to ‘lower its sights’ to make it easier for skilled international travel agents to work in New Zealand, says Andrew Olsen, chief executive of the Travel Agents Association of New Zealand (TAANZ).

Olsen says that try as the industry might, it cannot convince the government that there is a skill shortage in the industry.

‘Visas should be made easier to obtain in this area,’ he says.

Olsen says that on the good news front for finding travel staff, there is a field opening up with ‘return to workers’ – often mothers who have had a break from the workplace – and this is reflected in the broker sector particularly.

‘On the other hand, Gilpin has always been a business with a focus on mentoring staff and nurturing newbies to the industry.

That said, we have struggled in the past six to 12 months to even find graduates from the travel colleges to recruit.

So it would seem that many businesses have resorted to starting at ground level just to try to alleviate the issue of staff shortages.’

Michaela Connor, people works leader Flight Centre New Zealand, says that while there is definitely a staff shortage in new Zealand there are ways to solve this – often by looking outside the square.

‘Last year we did a lot of work with Pumpkin Patch’s HR department and offered a fast track into the travel industry for many of the affected staff.

We sympathised with their situation and recognised that many of them would have the skills and retail experience that could be an asset to this company.’

Connor says Flight Centre also recognises the need to nurture staff with its Pathway to Leadership courses, Leadership programme, Global Sales Academy and a variety of courses that involve things like emotional intelligence, time and strength and mentoring.

‘It is also important to look at the different generations, recognise how they are kept happy in the workplace and understand what their strengths are and what drives them.’

Rob Macready, director of travel&co, says word of mouth remains a good way to attract staff. He notes a couple of challenges.

‘Remunerations are not high in many roles and switching from one company to another can lead to a drop in commissions as a ‘new’ database of clients takes time to build up.

‘There are many people out there who ‘think’ they want to be travel agents but actually don’t have the skillset to do the job – strong communicators, attention to detail.’