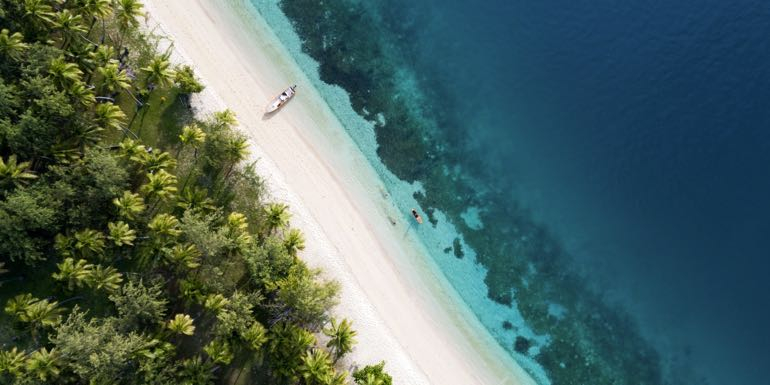 Tourism Fiji’s agent incentive campaign, which was set to be in place until April 30 or until all 120 reward tickets had been secured, has ended in just over three weeks due to the overwhelming number of entries from agents across the country selling Fiji to their clients.

The ‘Sell Fiji Airways and we’ll shout you a ticket to Happiness’ was launched on 14 March as a celebration of New Zealand’s borders opening to Fiji for the first time in two years.

The uptake was stronger than Tourism Fiji anticipated with two agency chains in particular dominating the reward tickets through selling return flights to Fiji on Fiji Airways.

Tom Svensen, Tourism Fiji trade partnerships manager, says the success of the campaign proves Kiwis’ appetite for travel, particularly to Fiji after two years of not being able to.

‘Not only are we seeing consumers flocking to Fiji, but it’s also clear that travel agents selling the destination are keen to get back. We are delighted that 120 agents now have the opportunity to see Fiji for themselves after two years,’ Svensen says.