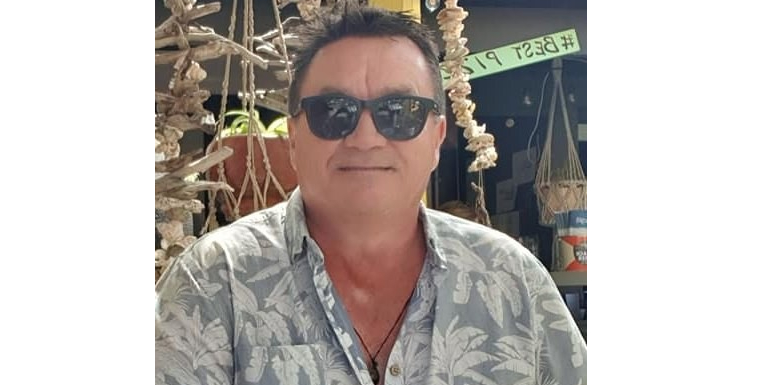 Over the past 12 months an extensive refurbishment programme at Rarotonga’s Manuia Beach Resort has included new kikau style roofing, retiling of the infinity pool (which features as the last shot of the sunset on the currently running Cook Islands television commercials), and new Balinese style furniture in all rooms. New lighting and landscaping has been undertaken, the drainage has been upgraded and the rooms have been painted inside and out.

The resort also has a new general manager – Ross McLauchlan. McLauchlan was most recently manager of the Alcamo in Hamilton. He has been involved with Rarotonga for over a decade after being appointed head judge for the inaugural Air New Zealand Tourism Awards in 2009, and again in 2011 and 2013. He also recruited New Zealand staff for the Cook Island Accreditation programme from its inception, and later became an accreditor.