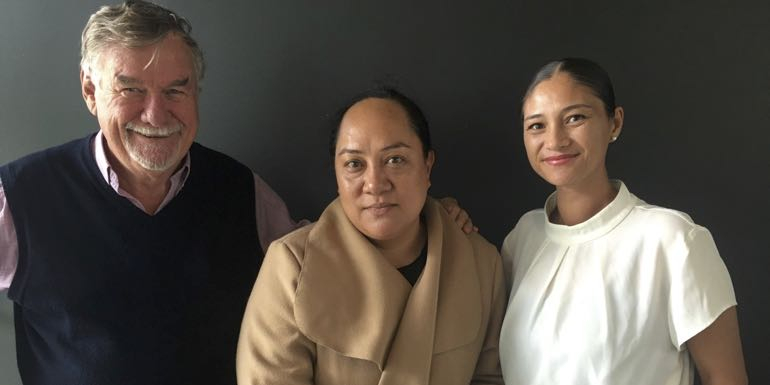 Signs are promising that Niue will open to New Zealand quarantine-free in the fourth quarter of this year, according to the chair of the Pacific Island nation’s Tourism Advisory Board, Vanessa Marsh.

Marsh emphasises that a two-way bubble will be dependent on the vaccination roll out in Niue, plus agreement by both governments. However, there is reason to be optimistic with vaccinating expected to start in Niue
in June and take six weeks.

Marsh says properties such as Scenic Matavai and Namukulu Cottages have been operating for much of Covid, albeit on a reduced basis for the local market over weekends.

‘We’re now looking for a new director of tourism based on the island and we’re expecting to make the appointment at the end of June. Our focus now is getting the industry prepared and working with the general population so that they are ready (for the return of visitors).’

An Auckland-based marketing team will also be announced, with details to come later.

Marsh has been taking the opportunity while in New Zealand to catch up with wholesalers, Air New Zealand and other partners. She is appearing with Mike Hogan next Tuesday, 1 June on The Travel Guys, Face TV (Sky 83) at 8pm.

Meantime, NZ is reportedly pleased with how the one-way bubble from Niue into Auckland is operating. The airline is keen to operate a two-way quarantine-free flight when both governments are happy for such and arrangement to start.