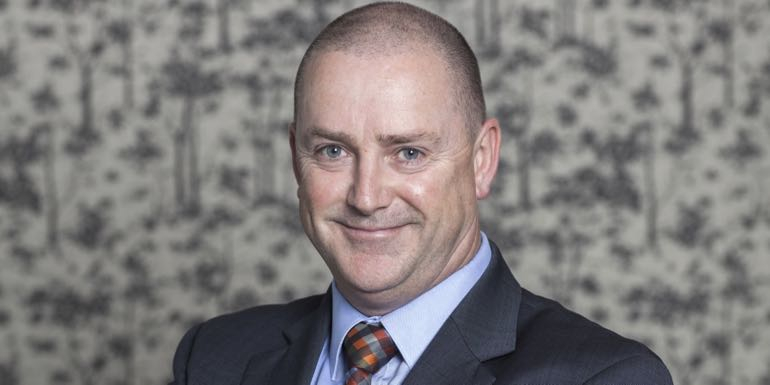 One of New Zealand’s leading hotel companies will be taking a cautious approach to next year while also being ready to take any opportunities that come its way.

Les Morgan, chief operating officer with Sudima Hotels, says the company’s expectation is that next year ‘will continue to be disruptive.

‘We think patience will be required in the hotel sector until 2023.’

Morgan also notes that beyond Covid the next critical factor is the labour shortage, especially because it appears the Government will be staying firm in its immigration approach.

‘On a positive note we are seeing a lot of bookings out of Australia for the second half of 2022. We are also expecting the meetings market to come back fairly strongly. There is a pent up demand for corporates to get together, meet, make plans and socialise.

‘So we continue to be optimistic about the future, but we do think things will be fraught in the short term. As a result we continue to budget conservatively while trying hard to retain our talent.’

He says the labour shortage will develop into a crisis in New Zealand tourism and hospitality if it is not addressed.

‘What’s likely to happen is we end up cannibalising each other, which is not desirable.

‘We need to face the fact that other countries have the same issues so they are offering extremely attractive remuneration and conditions for New Zealanders to go overseas. This will encourage the mobile and skilled workforce to leave New Zealand.’

He accepts this has always been an issue but will be more serious if there are barriers for people to come in the other direction.

The new Queenstown hotel is the seventh Sudima Hotels property in the group’s portfolio and is reflective of its drive for investment in growing the the brand and its offering in more locations, even during a difficult time in the tourism sector.

‘Our borders might still be closed but New Zealand is open for business,’ Sudima Hotels COO Les Morgan says. ‘We have seen increased interest and bookings for December, January and February. Kiwis are wanting to travel to Queenstown as soon as they are able, which shows that local tourism is important in key locations throughout the country.’

It follows the recent opening of Sudima Auckland City and precedes the impending launch of Sudima Kaikōura in spring 2022.