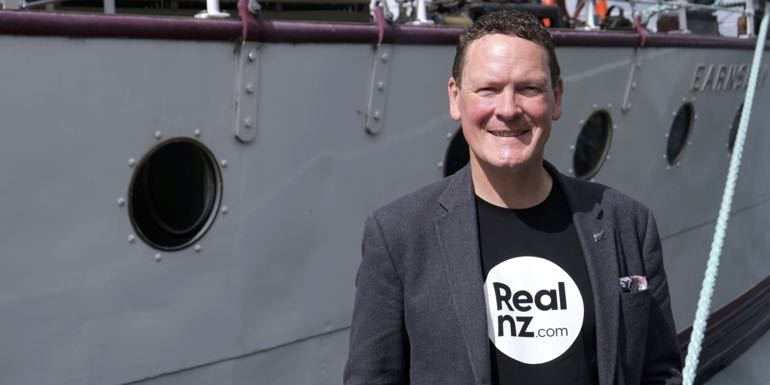 RealNZ is exploring alternative ways to generate steam to fuel the TSS Earnslaw in Queenstown as part of its commitment to conserving the national icon for future decades.

‘The TSS Earnslaw is the oldest coal-fired passenger-carrying steamship in the southern hemisphere. She’s a significant part of New Zealand’s history. But as responsible kaitiaki, we have to weigh up every inch of her heritage value with our ambition to protect and preserve the places where we operate,’  says RealNZ CEO Stephen England-Hall as the vessel has her 109th birthday.

The ship’s original boilers will soon be over 110 years old and will need replacing. This will be a major and invasive piece of work requiring the vessel to be out of the water for an extended
period of time.

‘That would be the obvious time to implement a carbon neutral or carbon zero solution. We will essentially look for a new source of heat to generate steam that replaces the coal.  The aim is to keep the engine room fully operational and intact,’  he says.