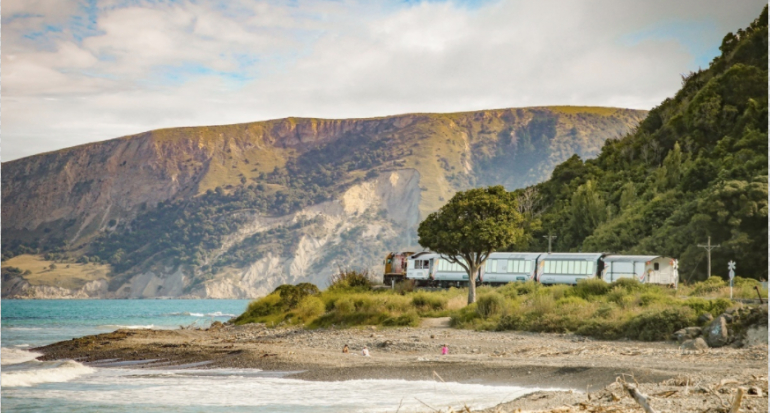 Maher Travel has three sold out rail tours coming up so have added two for 2022 – one in January and one in March.

Maher Tours has enhanced its website and put together new tools to assist agents in selling its newly released programme for 2022.

Business manager Emily Newrick says the website has been refreshed and made more user friendly for agents. ‘They can now download all of the brochures directly but they are still able to fill in a request form if they need more. We’ve included a range of testimonials which can be used as well.’

Newrick says the marketing team has also put togetherone-page flyer documents that agents can print andgive to their clients for an easy snapshot of the tours.

‘Agents who want those can contact us for a selling pack. We’ve done that as a result of feedback from the trade.’

Next year’s programme is heavily focused on New Zealand and Australia, but there also ‘further afield’ options which will operate subject to border restrictions and travel conditions. ‘Our Europe and USA tours are planned around the second half of the year,’ adds Newrick.

She says the New Zealand programme is similar to that offered this year.

‘We’ve got three sold out rail tours coming up so we have added two for 2022 – one in January and one in March. We will put more rail tours in once the schedules have been released for later in the year.

‘Our Lower South Island Tour is our most popular, so we have departures in February and November, while we also have Top of the South Tours in Marchand October.’

‘We’ve got Tasmanian tours in autumn and spring – people definitely want to travel there when they can.’