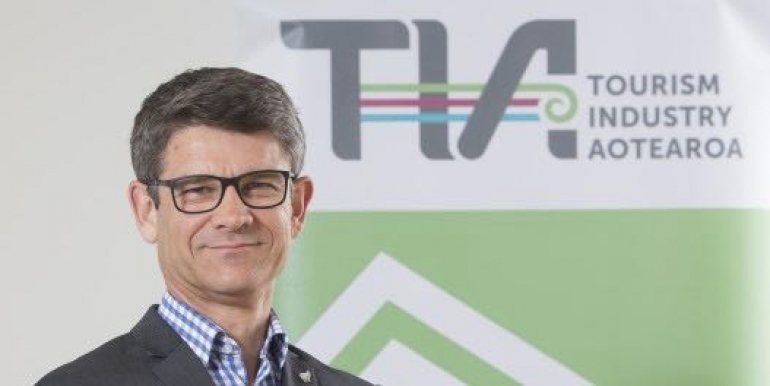 A proposal to increase a levy by more than 200% for all air travellers crossing the New Zealand border will be another brake on the tourism industry’s recovery, Tourism Industry Aotearoa says.

The New Zealand Customs Service and the Ministry for Primary Industries are reviewing the border processing levy (BPL), which was introduced in 2016.

The levy is used to fund the customs and biosecurity services provided for all arriving and departing passengers, including New Zealanders.

The consultation document released by Customs and MPI proposes six options, from no change, through to an option which would see the levy jump on
1 December this year to a massive $160.76 (incl GST) per air passenger and $70.23  (incl GST) for cruise passengers.

However, TIA chief executive Chris Roberts says an Official Information Act request has revealed that Cabinet has already agreed in principle to Option Two – increasing the levy on 1 December to $63.00 (incl GST) for every air passenger and $35.36 (incl GST) for each cruise passenger.

‘This crucial fact that the Government has already identified an outcome is not revealed anywhere in the consultation material, leaving us to question whether this is genuine consultation,’ Roberts says. ‘We strongly oppose this option. It is too soon, too impactful on the traveller and will slow down the recovery for thousands of tourism businesses.

‘The massive disruption of global travel that led to the correct decision to suspend funding reviews in 2020 still applies now. TIA is calling for no change to the BPL before July 2023.

‘With traveller confidence at record lows, adding further disincentives to travel to New Zealand will likely result in a decrease in revenue for Customs and MPI, rather than covering border costs.’

Tweet
More in this category: « Sudima sets sights on growth TNZ urges trade to get behind domestic family campaign »
back to top