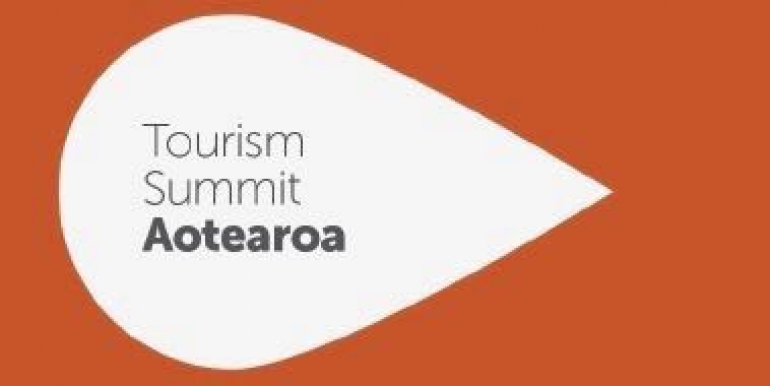 Tourism businesses tough it out

Those tourism operators still in business are mainly intending to tough the current crisis out by adapting to the new conditions, the latest Covid-19 Tourism Industry Survey shows.

Released at the Tourism Industry Aotearoa Summit in Wellington this week, the survey revealed that 43% of respondents are staying in business ‘pretty much as they were’, while 47%
are continuing to operate but at a reduced capacity. Meantime 10% of respondents have placed their businesses in hibernation. None had ceased trading but TIA chief executive Chris Roberts,

who released the report at the summit, noted that this reflected the likelihood that the survey did not reach businesses that had ceased trading.

Ominously this survey, conducted between 27 October and 8 November, had 318 responses, compared to 569 to a corresponding survey in April and 408 in July.

The mitigating actions businesses are taking fall into three camps, the survey shows.

‘Firstly, reducing costs and realising assets; secondly, using the support measures on offer from Government, and thirdly, developing or re-orientating products and services for the domestic market.’

Ironically, a significant number of businesses say they are looking to employ staff as the country heads into a summer season and they are not finding it easy to do. ‘There is a sense that businesses have reached a point where employment levels have stabilised at a new level, with 60% of respondents maintaining their staffing levels and an equal split between those intending to grow or reduce their staff levels,’ the survey adds. ‘In July, 32% indicated they would reduce staff levels unless the wage subsidy was extended, but this does not seem to have been borne out in the November results.’

The border: ‘We need to know what the plan is’

Getting the border open and international tourism flowing once more is the over-riding factor respondents to the latest Covid-19 Tourism Industry Survey are looking forward to.

Getting the border open safely was cited as the key priority for 83% of respondents.

Tourism Industry Aotearoa chief executive Chris Roberts says the industry desperately needs to knowwhat the plan is. ‘What is the criteria, what is being discussed with other countries, and what do we need to do as an industry to make it happen?

‘We need to know what we don’t know, and we need it soon.’

Speaking at the tourism summit this week, Roberts spoke to issues highlighted by the survey. The research had mixed results and in some ways presented a more positive outlook than some at the summit may have suspected.

However Roberts emphasises that is likely to change after the Christmas school holidays, when Kiwis return back to work and the usual mid to late summer influx of international arrivals does not happen.

‘Businesses can get through summer but they are worried about what will happen after Waitangi Day. It could be a dark autumn and winter if the borders are still closed.’

Tweet
More in this category: « Waiheke – we're here all week NZ tourism in for tough 6 months »