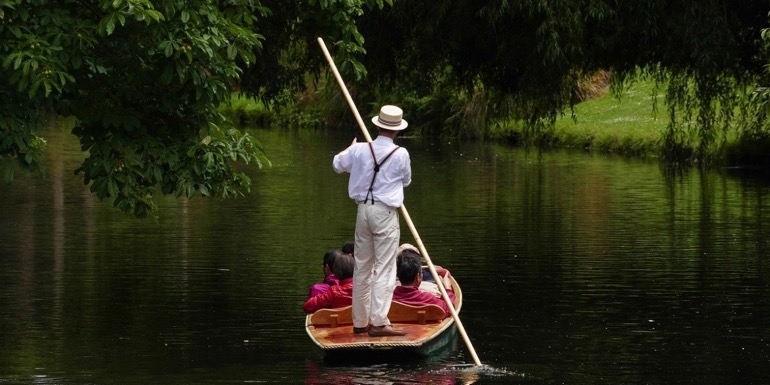 Regional tourism office, ChristchurchNZ, has launched a campaign to promote the city, Canterbury and the West Coast to the wider domestic market.

It follows recent analysis from Deloitte that showed Canterbury has the potential to retain $1b in tourism spend that typically goes overseas.

The ExploreCHC campaign has the tagline ‘Christchurch it’s just the beginning’. Tim Loftus, ChristchurchNZ general manager of marketing, brand and communications, describes it as a new central South Island destination brand. The campaign will run during Alert Level 2 and Level 1, targeting primarily Wellington and Auckland. It will also be used to target the Australian market.

Tweet
More in this category: « ‘Behind the scenes NZ, with international touch’ offered by Wendy Wu Apex's subscription service »