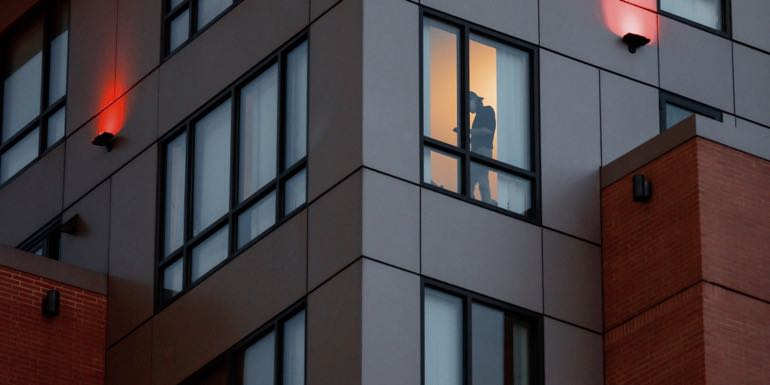 Self isolation is a sticking point for inbound tourism

That is backed by Kevin Ward, chief executive of NZ Airports.

‘We are really pleased for Kiwis who have been stuck overseas and want to return home, however the continuing requirement for self-isolation means New Zealand will remain essentially off the map for international travellers and many airlines. People do not want to fly to New Zealand if they have to spend their first week sitting in a hotel.’

Analysis by Auckland Airport shows a continued isolation requirement will have a significant negative impact on New Zealand’s travel market, with demand from the Australia visitor market (excluding New Zealanders visiting friends and family) estimated at just 7% of 2019 levels if it remains in place.

TAANZ president Brent Thomas says he feels for the inbound sector, especially since it is clear that self-isolation was a Delta response and will not be effective against Omicron. ‘We need inbound to be working well if we are to have outbound capacity.’

Lynda Keene, chief executive of Tourism Export Council of New Zealand, says it is great that visitors from Australia, UK, USA, Pacific Islands and other visa waived countries can travel to NZ from the June/July 2022 period (or earlier if possible).

‘We don’t think the announcement goes far enough to signal to international markets that New Zealand is open to sell with confidence and this is worrying. The self-isolation requirement is a demand destroyer if it remains in place.’

David Coombes, managing director Flight Centre Travel Group NZ says the announcement is excellent news for Kiwis abroad who will finally be able to give their families that long-desired hug, meet their grandchildren, or access critical health care in their home country.

‘But the light at the end of the tunnel is further away for foreign-born New Zealand residents desperate to see their family overseas, Kiwis keen to take their business to the world and the travel and tourism industry.

‘We question the logic around self-isolation at a time when Omicron is already in our community, hospitalisation and ICU utilisation rates have not increased and as the Prime MinIster herself pointed out, by the end of February 92% of over 18 years old Kiwis will be eligible to have had their booster shot.

‘Likewise, we question why we are waiting until later in the year for our border to fully open to foreign tourists. This is devastating for inbound tourism, formerly our highest earning industry. Surely a vaccinated, tested traveller is less of a risk than undiagnosed carriers in our community.

‘We are encouraged the Prime Minister said there is a high likelihood the July date for visa-waiver travel will come forward, and we sincerely hope this will be the case.’