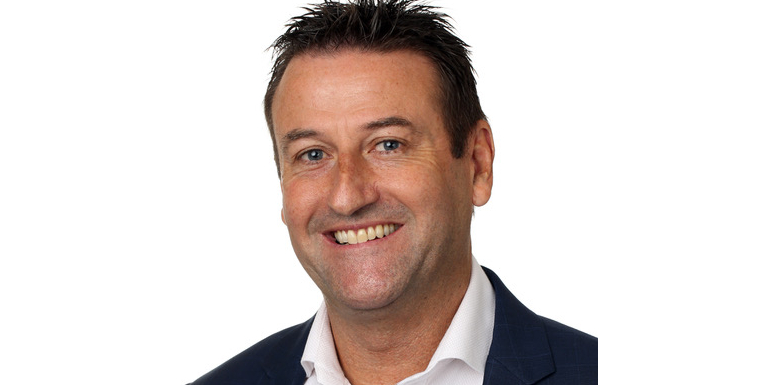 Travel Agents’ Association of New Zealand (TAANZ) president Brent Thomas says the changes announced to MIQ yesterday now mean that instead of 90% of people who apply for a spot in the system being disappointed, now 80% will be.

‘It defies logic that fully vaccinated people who test negative before they come here still have to spend seven days in MIQ before being able to self isolate,’ says Thomas.

‘It is still a lolly scramble without enough lollies – business travellers still won’t be able to travel and people still won’t have the ability to reconnect with  their loved ones.

‘I found the statement hugely disappointing and was underwhelmed.’

Thomas says Minister Hipkins himself pointed out at the press conference that it made little sense to have vaccinated people who don’t have Covid in MIQ, while people who do have Covid are self isolating.

‘In August we had both the Prime Minister and deputy PM say that they were going to open the borders from the start of 2022. That was even after we had this outbreak. Now the minister is saying the end of quarter one.

‘How long do they want to keep fully vaccinated people in isolation and will people tolerate it? We now have a highly vaccinated country and we’re going up (in vax numbers) every day. We started slow but now we have caught up and are passing many other countries.’

‘That’s good, so let’s use it to our advantage and get to a new normal in an endemic, rather than pandemic, environment.’

Inbounders see something to work with

Tourism Export Council (TEC) NZ says yesterday’s announcement about changes to MIQ and arrivals back into New Zealand is a positive step in the reopening of the country’s border.

‘We support the government’s priority on helping New Zealanders to return to NZ and support a self-isolation regime for those that can,’ says chief executive Lynda Keene.

‘We’re encouraged Step 3 includes the welcoming of arrivals back in Q1 of 2022 and hope over the next few weeks this will shift from not only Kiwis but also international visitor arrivals.

‘Government has indicated there are challenges with international visitor arrivals due to these visitors not necessarily having home-isolation options. TECNZ will work on a few solutions and submit to government so this does not present any barriers to welcoming back visitors in Q1.

‘If the government can provide a set date that international visitors can return to New Zealand in 2022, for example 1 February 2022 without MIQ, that will help airlines put NZ back on their international schedules and protect the international tourism sector.’

Tweet
More in this category: « New Zealand open by Christmas? WJ: Kiwis need to book for 2022 »