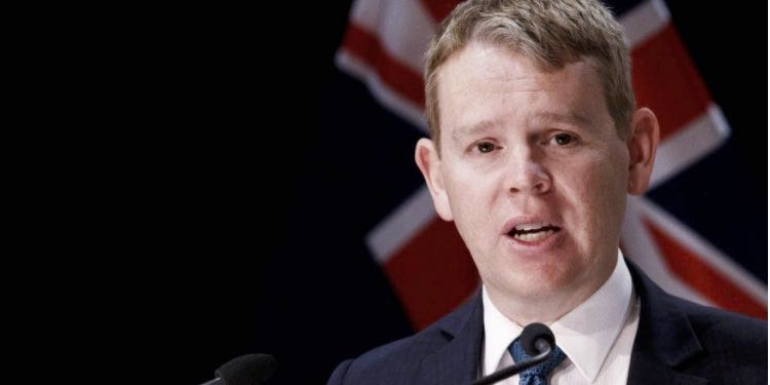 'However, we thought we should be upfront and share this news so that each member can understand the implications to their own business. It would appear that wage subsidy and resurgent payments are all the support the Government will provide going forward.'

In the letter to Muller, the Minister also makes it clear there is 'no specific work being done with a view to involving travel agents in the Managed Isolation Allocation Scheme'.

Hipkins refers to having made 'about 200 improvements' to the scheme. In its letter to members, the TAANZ Board notes that despite this 'we know MIQ in its current form is not fit for purpose.'

TAANZ has proposed that MIQ would be greatly enhanced by having travel agents as a conduit for the booking process to align hotels with available airline seats – given that is a core element of what travel agents do.

'The Government to date has ignored this logic and continues with a system that does not fully utilise the available hotel space in MIQ and causes heartache for those trying to secure a spot. This is another situation where the Government and the ministries will not accept or even acknowledge the expertise of private enterprise.'