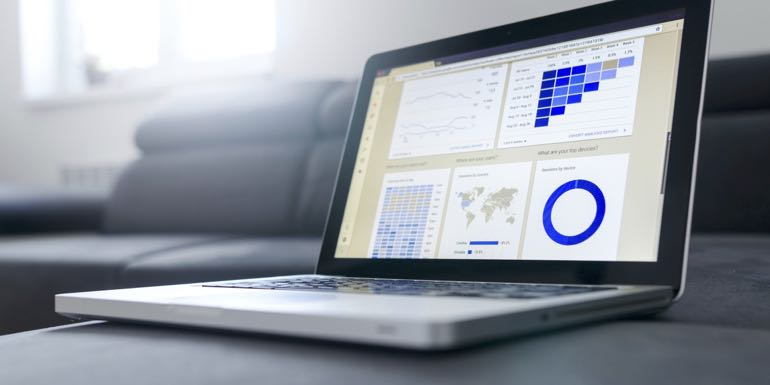 Survey had positives for sector, despite highlighted angles to the contrary

Spokespeople in the travel and tourism sectors say the recent Talbot Mills Research on lifting borders and on vaccination intentions contained definite positives for the industry.

Although media coverage emphasised that one in two New Zealanders do not want to see the borders open until 90% plus Kiwis were fully vaccinated, there were more encouraging details in the full picture.

Industry leaders also felt a key question asked had something of a fear factor in it, with 64% of respondents agreeing that ‘New Zealand border restrictions should only be relaxed once we have very high (90% plus) levels of vaccinations and there is not a great deal of risk that infections amongst the non-vaccinated would overwhelm our health system.’

Nine paragraphs into the Herald story it stated that though the poll showed caution before 90% vaccination, there was some support for easing the path of vaccinated travellers from safe countries earlier than that – without necessarily
14 days in MIQ.

‘Sixty-two percent supported shorter quarantine combined with testing for vaccinated travellers from safe countries, while 56% supported vaccinated New Zealanders being able to quarantine at home rather than in MIQ,’ the story says.

‘Three months ago it was not on the table. Now we’re having a rational debate that will lead to a rational opening of the borders when it is safe to do so,’ says O’Sullivan.

He says there were positives for the industry in the research, despite them being rather hidden in the Herald article.

Brent Thomas, president of the Travel Agents Association of New Zealand says the article was a classic case of ‘statistics, damned statistics and lies’.

‘The numbers can be construed in many ways to fit what story is being told.

However, he says getting vaccinated is only an enabler to opening up the country.

‘The Government remains silent on what the specific criteria are for categorising countries into low, medium and high risk. Given the uptake in vaccination rates, TAANZ requests this clarity be delivered no later than the end of October. Secondly the public and businesses need clarity from the Government on what self-isolation could mean as this is a viable option to a lengthy in-hotel MIQ stay.

‘TAANZ will continue to ask those questions of government so that the NZ public and businesses can get on with planning their future given the promise of the PM and deputy PM to have borders open from the start of 2022.’