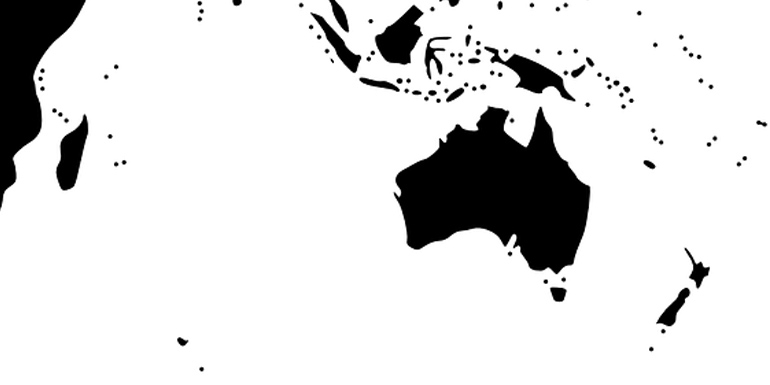 Level 1 relief but little changes for travel and tourism

While the move to Alert Level 1 will further stimulate domestic travel – something which has at least given a flicker of life to some agents and brokers – the industry continues to call for urgent attention to paid to trans Tasman travel and other safe border openings.

Travel Agents’ Association of New Zealand (TAANZ) chief executive Andrew Olsen says the travel community will be looking to this government to communicate its support for the safe road ahead to opening the borders to Tasman travel. ‘Moving to Level 1 is a great outcome for NZ’s health and recovering wealth. Understandably there is some public sentiment the borders should stay closed but that’s not feasible.’

On the tourism front, Chris Roberts, chief executive of Tourism Industry Aotearoa, says ‘a return to normal is still a long way off. Many tourism operators and their staff will need ongoing and well-targeted support while the border restrictions remain in place.’ Roberts says the industry is keenly awaiting further announcements on the trans Tasman bubble. Australia is New Zealand’s largest market for the international market, while from an outbound perspective some 1.4 million Kiwis visited their trans Tasman neighbours last year.

Bubbling along on South Pacific travel

The New Zealand representatives of New Caledonia Tourism, Papua New Guinea Tourism Promotion Authority, Tourism Solomons and Tahiti Tourisme have formed a working group to help the proposed South Pacific Travel Bubble, or Trans-Pacific Bubble become a reality. The group’s objective is to forge collaboration and positive discussion between the national governments of the South Pacific and New Zealand, as well as relevant stakeholders throughout the region, and demonstrate there’s a strong appetite from the tourism industries in these countries/territories for a South Pacific Travel Bubble. A formal letter has been submitted by the group to the offices of both the Australian and New Zealand Prime Ministers, outlining the benefits of including the Pacific nations in a regional travel bubble. The group also outlined in its letter that there have only been 88 cases of Covid-19 and zero deaths in New Caledonia, Papua New Guinea, Solomon Islands and Tahiti combined, and that they recognise any proposal for a reopening of international borders would require considerable planning and negotiation between various government bodies, along with strict control measures and enhanced health monitoring.