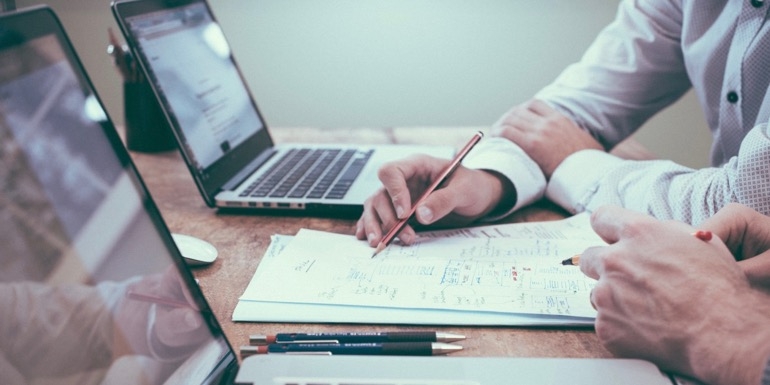 Corp travel will bounce, a portion may not return

A new study says corporate travel will bounce back as a key part of economic recovery, but warns that ‘a portion of business travel will never return.’

The Flight Plan 2020: Eight ways travel will be different a few months from now, says adaptation to new technology could change how we approach corporate meetings in the future. It says most regular travellers will be keen to get back into the real world, replacing the virtual meetings and webinars that have dominated over the past two or three months.

However, it also suggests that some business travel ‘will be replaced by technology because people have adapted to remote meetings.’

The report, published by IdeaWorks Company, suggests a 5% to 10% long-term reduction. A similar figure was suggested by former Spirit Airlines CEO Ben Baldanza, now CEO of advisory firm Diemacher. He says 5% to 15% of all pre virus business traffic is at risk of not being justified by companies as travel spend in the future.

Tweet
More in this category: « Agents’ dilemma: To hibernate or move on Covid-19: The trade survey »
back to top