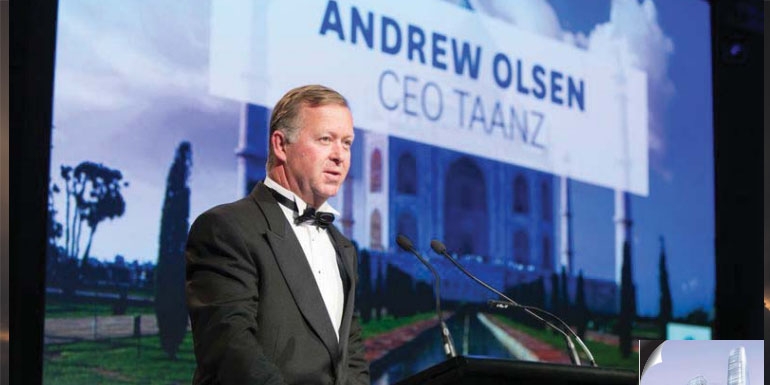 TAANZ: ‘Consumer in this with us’

The Travel Agents Association of New Zealand (TAANZ) is hoping to present a firm recommendation on its stance around airline refunds and credits to appropriate government ministers early next week.

TAANZ chief executive Andrew Olsen says this follows the distribution of a discussion paper to brand and group lead and the Board late last week. ‘The consultation period lasts until Thursday and when we arrive at a unified approach we will take it to government. Basically the feedback has been the consumer wants the option of a refund or credit from the agent. Agents are seeking direction from TAANZ. It’s both agent and consumer feedback driving the thinking about TAANZ’s position on this and what is right and fair. Keeping a credit in the system should also be an option for the consumer if that is their preference. It’s been pleasing to see SQ’s response on refunds and credits and we hope it paves the way for more airlines to follow suit. The ‘we’re all in this together’ industry spirit cannot omit the customer,’ Olsen adds.

On credits, TAANZ suggested that its stance needs to emphasise ‘the hugely negative impact there will be in stimulating future travel if there is not a clear guarantee from the airlines that the credits and vouchers will be honoured and that the future fare against which a credit is actioned will be at or near a commensurate level. ‘It would be cynical and counterproductive of the principals if the money was ‘impounded’ by them in, for example, a case of new fares being substantially greater to the extent that the customer could not reasonably be expected to meet the cost.’ TAANZ also feels credits/vouchers must have a long lifespan (of 18 months or more) to allow for the impact that long periods of border restrictions may make on travellers’ ability to plan a future trip.

TAANZ chief executive, Andrew Olsen has welcomed recent comments around the possibility of a ‘trans Tasman bubble’ when it comes to travel in the short and medium term – with that bubble perhaps extending to the Pacific Islands and other ‘safe travel’ options. ‘That is not a discussion TAANZ would be directly involved in, certainly not initially. But we would like to see the right people talking about and planning for the future when it comes to our borders. ‘Clearly right now it is about getting through the next stages (of containing Covid-19 and the lockdown). But it is certainly important to plan for the way out. In a few months time border control views may change as and when Covid-19 impact is neutralised. It’s important to have the right people in the discussion and soon.’

Tweet
More in this category: « Domestic ‘spike’ plus short haul, then pent up demand all rays of hope Agents’ dilemma: To hibernate or move on »