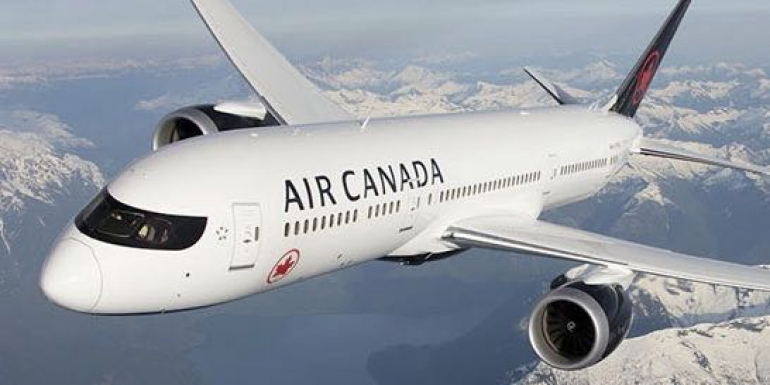 AC to boost AKL-YVR in Dec

Strong forward bookings out of New Zealand have encouraged Air Canada to increase its Auckland-Vancouver service to five times a week from December – just a matter of weeks after the carrier resumes the service three times a week on 12 November.

Vic Naughton, AC’s general manager Australia and New Zealand, says bookings are ahead of where they were in 2019 when Air Canada last flew the route.

Naughton emphasises that agents are a key part of the strategy in New Zealand and that Air Canada is not supporting (or following) the move to cut front-end commissions for the trade.

‘We don’t think it is right to do that to agents when they are working a lot harder. We think agents are valuable and we want to remunerate them accordingly.’

Naughton says the airline has strong selling points that will not be obvious to a lot of Kiwi consumers.

‘We need agents to anticipate this and highlight reasons why their clients should book Air Canada. This is a commercial arrangement so it is important to see support back from the trade.’

Naughton says a major advantage of flying with the airline from New Zealand is the ease of transit through YVR. For travellers who are heading to another point in Canada it avoids going through US customs on the way.

‘Canadian immigration is easy so for anyone travelling to Canada it’s a no-brainer, rather than going through the US on the way.’

Alternatively, landing in YVR then travelling on to one of Air Canada’s ports of call to the south is a convenient and comparatively relaxed way to enter the United States, says Naughton.

‘You don’t go through Canadian customs, you turn left to go through to the US.’

He says the client is effectively in the US at that moment and just clears security there before heading to the gate.

‘We are really optimistic about New Zealand and getting a foothold in the market.

Tweet
More in this category: « New at SQ Big demand for private jet services trans-Tasman as Australia opens up »