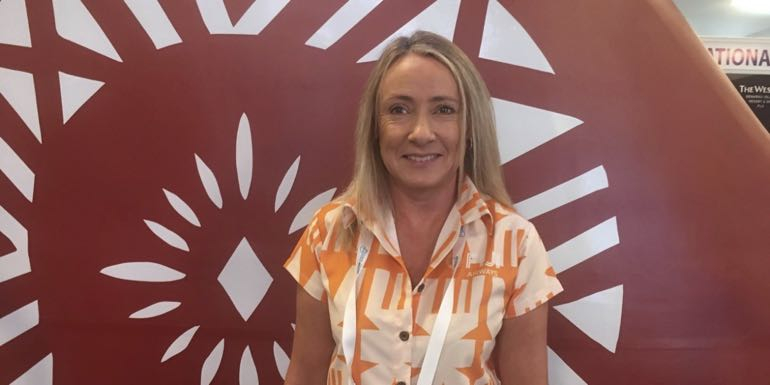 Spreading out in Fiji – FJ to promote north

Fiji Airways is planning to promote Savusavu (on the island of Vanua Levu) and Taveuni to trade this year to help disperse New Zealand visitation beyond the tried and familiar destinations of Fiji.

Sheryn Ambler, regional GM Fiji Airways, New Zealand says the airline’s future loads from this market look strong, but one problem Kiwis have is finding accommodation in destinations such as Denarau and the Coral Coast.

‘New Zealand has been a late comer compared to Australians, who have been quick to take up the rooms in these places.’

Ambler says though that is a challenge it also provides an excellent opportunity to acquaint agents (and their clients) with spectacular regions in the north.

‘The New Zealand industry in general doesn’t know much about these destinations, so it comes down to education. We have attractive airfares and in some cases, same day connections (from July).’

She says that while Taveuni and Savusavu may be secondary destinations for New Zealanders and Australians, Americans often have them at the top of their must do lists in Fiji.

‘Another place to look is the Yasawas. It comes down to dispersal,’ adds Ambler.

Fiji Airways was a major partner in the Fijian Tourism Expo 2022 held last week and carried New Zealand trade and media delegates to the event. Among announcements by FJ during the event was the resumption of Fiji – Adelaide flights on 4 July. The airline already connects Auckland, Wellington, Christchurch, Sydney, Melbourne and Brisbane to Fiji.

Tweet
More in this category: « Vanuatu land diving Having more experiences and encouraging trade to sell them key for Fiji »