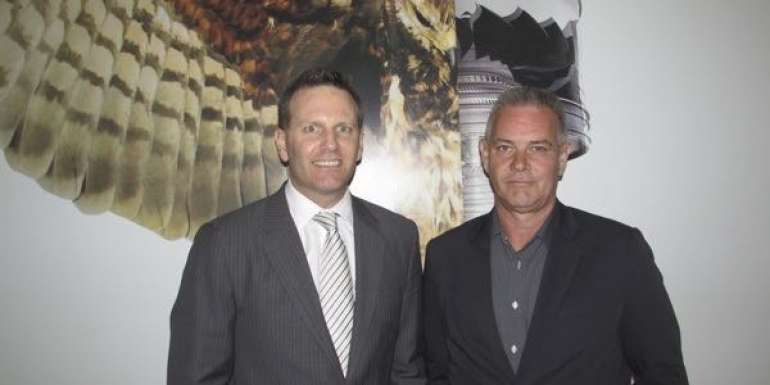 ‘Things are looking up, but challenges remain for trade,’ says GTN

Volume is coming back and things are looking up, but the continued closure of borders to some key inbound markets and a resulting lack of competition among carriers and other suppliers means 2022 will continue to be challenging, says Rob Beecher, director of Global Travel Network (GTN).

‘We are heading back to between 60% and 70% of volume but we still have a lack of direction from Government. We need the borders fully open and we shouldn’t be waiting until October.’

Beecher says India, Philippines, much of the rest of Asia, South America and Africa all represent strong inbound markets that are being prohibited at the moment.

‘It’s a Catch 22 – we’re not really going to take off until we get capacity back, which then leads to competition.’

Like others in the industry, he see the front end commission cuts as ‘bringing new challenges’ and is imploring agents not to give away free information.

‘It is important to set a fee and charge up front. If you have a half hour conversation about visas, border settings, flight schedules, health and safety requirements and other regulations, and the client goes away and books everything on-line then you only have yourself to blame.’

Tweet
More in this category: « Groups are back – incentives soon Niche wholesaler to trade: ‘Avoid running in circles and focus on quality’ »