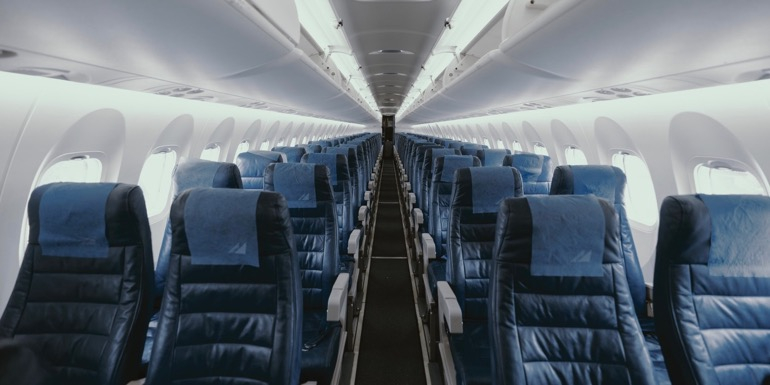 Despite a feeling of ‘walking on eggshells’, the directors of Fuzion Travel and recently acquired New Zealand tour operator Travel Wise Holidays say they are committed to soldiering on and being ready as and when the market finally recovers.

‘We’re seeing some broker numbers drop,’ says Stuart Mckay, ‘but we also know there will be opportunities down the track once we get some certainty back.’

McKay and fellow director Andrew Parke say Travel Wise has been something of a lifeline for the company but even that was given a solid hit by the extended Auckland lockdown from August last year.

‘We basically had to cancel everything up to Christmas; hundreds of people were affected and a significant amount of business was lost. We obviously went back into a refunding and rebooking cycle – we are up to the fourth attempt at getting our Rarotonga trip away,’ says Parke.

That said, Travel Wise did at least operate a couple of Christmas tours (Norfolk Island didn’t happen due to border closures) and its Forgotten Highway and Taranaki tour scheduled early February is a sell out.

The tour operator has sent out an update to its database, detailing upcoming tours for the year.

McKay and Parke see personnel gaps in the industry as a whole as a major challenge in the future.

‘People who come back into the industry – wholesale, retail or airlines – will have to learn the job again. On top of that some of the people who are currently hibernating may not want to come back – they’ve been badly burnt by what has happened.’

McKay says the cuts to front end commission by airlines was ‘extremely disappointing’ and not logical.

‘All that said, we’re battling on – we’re in it for the long haul and even looking at other acquisition opportunities.’

Tweet
More in this category: « Reviving client confidence and working together top of mind as industry revives Retail locations still open set be ‘rewarded for tenacity’ »