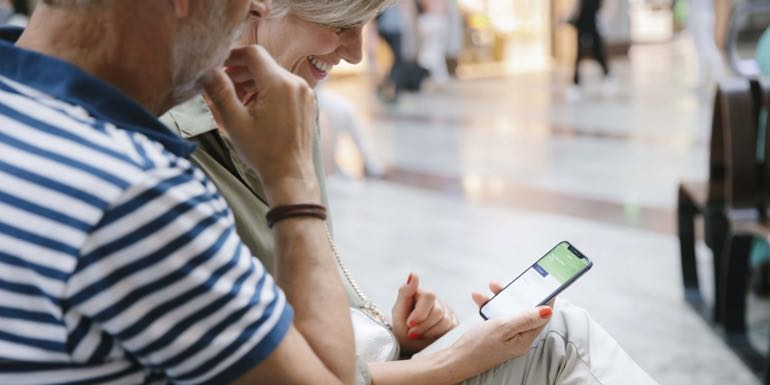 Rail Europe’s new module, available on its e-learning platform, The Rail Agent Course, is designed to help travel agents learn about the Eurail pass in all its forms.

As an added bonus for participants, agents who complete the module have the chance to win a Eurail pass, First Class, for unlimited travel in Europe.

In February, Rail Europe released a mobile version of the Eurail passes on its API and agent website. The mobile pass allows travellers to cross up to 33 countries on several railway networks, using one pass.

Travellers need to download the Eurail app and enter their pass number and name. They can then view their itinerary, plan journeys, and keep all group or family passes in one space.

A Eurail pass is an all-in-one train ticket giving flexible access to most trains across Europe. There are two versions – Global pass, which allows pass holders to travel around 33 countries within a given time period, and the One Country pass, for exploring a specific European country on its national railway network.

Tweet
More in this category: « Mobile Eurail Passes Ireland closer to opening »
back to top