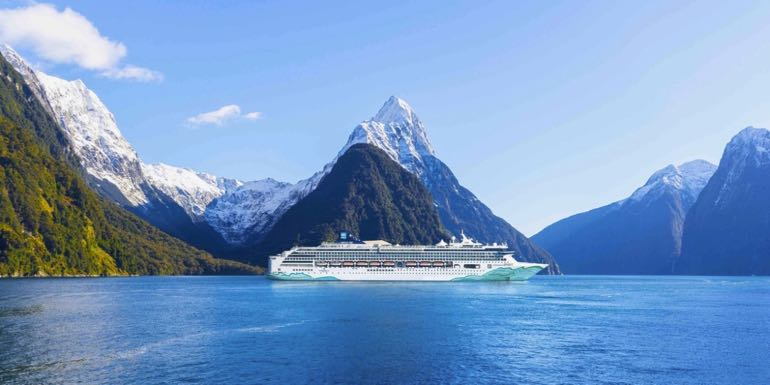 Norwegian Cruise Line (NCL), has welcomed the New Zealand Government’s decision to reopen its maritime borders to cruising as the line prepares for its inaugural Australasian season for the newly-refurbished Norwegian Spirit, set to offer four sailings from Auckland between January and March 2023.

Norwegian Spirit’s local voyages will be a collection of eight 12-day sailings with port-intensive itineraries departing from Sydney and Auckland between December 2022 and March 2023. Her first departure from Auckland will be on 3 January 2023 followed by 27 January, 20 February and 16 March 2023.

Following the most extensive and expensive ship renovation in NCL’s history, at a cost of over USD$100 million, Norwegian Spirit will arrive in New Zealand with 14 brand-new venues.

Norwegian Spirit will return for her second local season from December 2023.

Tweet
More in this category: « Heritage to Japan in 2023 Kiwi cruises for Adventurer »