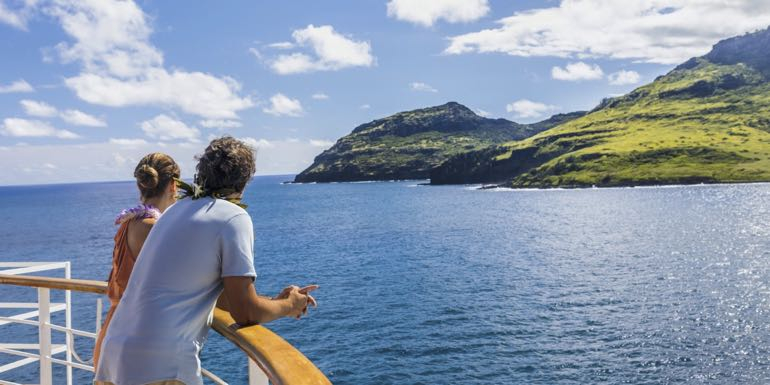 Pride of America returns to Hawai’i

Norwegian Cruise Line (NCL), has announced the return to service of Pride of America.

The 15th ship in its fleet to return to service, Pride of America, sails weekly seven-day, roundtrip voyages from Honolulu, providing guests nearly 100 hours of port time and the ability to explore four islands in a week’s span.

The itinerary includes overnights in Maui and Kauai, allowing for more immersive experiences on land, and unforgettable sights of the Nāpali Coast.

NCL has two remaining ships that will be returning to service, both in early May.

‘With Hawaii cruises recommencing and sailing throughout the year, our itinerary aboard Pride of America is a close-to-home escape for Kiwi travellers who can’t wait to set sail again,’ says Ben Angell, NCL vice president and managing director, ANZ.

Pride of America is available to book through to December 2025.  Weekly voyages depart Honolulu each Saturday.

Tweet
More in this category: « Viking: cruise demand on the up Reopening dates ‘urgently needed’ »