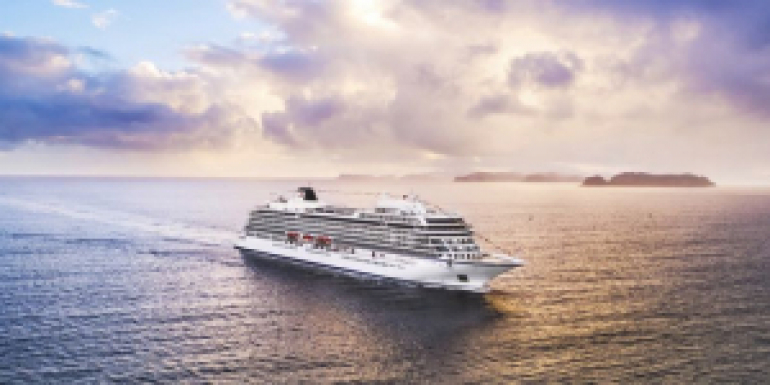 Kiwi and Australian travellers are keen to lock in their cruise

Viking: cruise demand on the up

Viking’s latest annual survey of the New Zealand and Australian travel trade has confirmed growing demand for future cruising as travellers are eager to lock in their next cruise.

When asked about an increase in the level of enquiry, 24% of respondents stated they had received ‘more than normal’ the number of requests, while more than half reported a ‘small amount’ in the increase of enquiries.

When it came to the style of cruising, 78% of respondents preferred ocean, followed by river, then expedition. Voyages closer to home were also of interest, with nearly 60% mentioning Australia and New Zealand as their clients’ preferred destination for their return to travel.

‘Our style of small-ship cruising, with no kids and no casinos, resonates with the culturally curious traveller. And we are so excited to have two Viking ships in local waters this year to satisfy the demand for Australia and New Zealand cruising,’ she says.

Agents who completed the survey went into a draw to win one of three $50 Visa gift cards. Linda Forster, TravLin Travel; Jacqui Donoghue, House of Travel Havelock North and Shirley Taylor, Taylor Made Travel were winners.