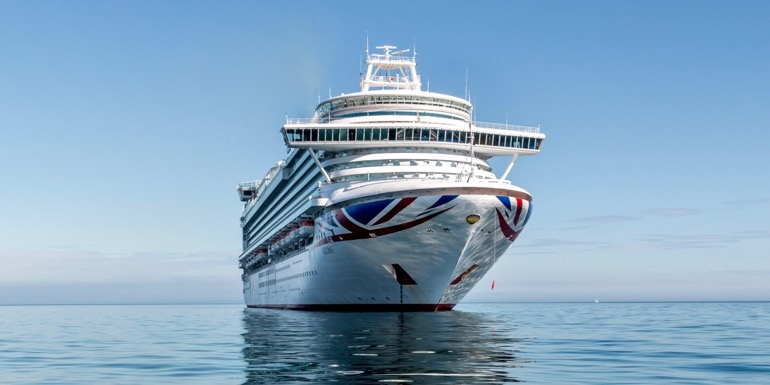 P&O Cruises Australia has flagged a return to Aussie cruising at the end of May,

P&O Cruises Australia has flagged a return to cruising at the end of May, with the launch of a new 2022 programme of sailings from Sydney, Brisbane, Adelaide and Melbourne.

The move follows the Federal Government’s decision to lift the cruise ban from April 17.

The next important step is for state governments to reopen their ports to cruise ships.  Discussions are progressing with Commonwealth and the eastern states to finalise a set of health protocols and guidelines ahead of a re-start.

P&O Cruises president Marguerite Fitzgerald says the cruise line is working towards re-starting operations on 31May, 2022, subject to government approval, and has begun preparations for the staggered return of its three-ship fleet and crew.

Fitzgerald says the rolling pause in cruising over the past two years meant the cruise line had to revise its deployment schedule for 2022 to ensure it could restart operations smoothly.

Under the new programme, Australian cruising will resume when Pacific Explorer sails from Sydney on 31 May on a four-night roundtrip cruise to Brisbane, where the ship is scheduled to make the first call at the city’s new cruise terminal on 2 June.