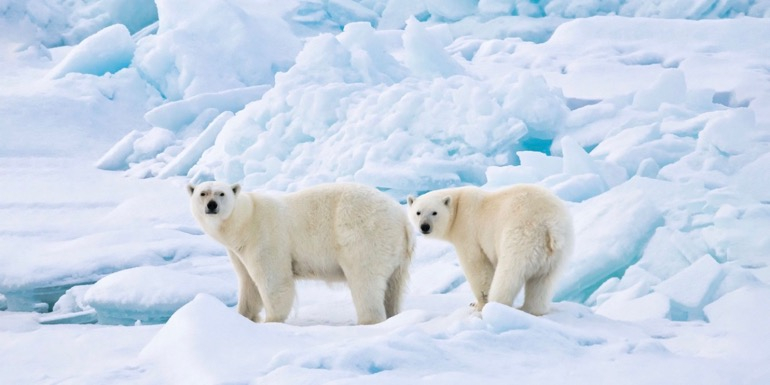 PONANT's new expeditions include journeys in the Arctic

PONANT is taking bookings for 2023 luxury expeditions with 14 new itineraries.

The new expeditions include journeys in Antarctica, the Arctic, Northern Europe, Oceania and Asia Pacific.

The company will set sail with nine new luxury expeditions off north-west Australia and through Indonesia and south-east Asia, as well as five new departures to the Arctic, Alaska and Antarctica.

Among the tropical expeditions is an odyssey between north-east Australia and Indonesia where guests visit the UNESCO site Komodo National Park, swim with marine life in reefs and explore the islands of the largest archipelago in the world.

Komodo National Park is also part of a new itinerary from Bali to Singapore, with other highlights including a visit to the island of Sumbawa as well as southern Borneo, home to a vast population of orang utans.