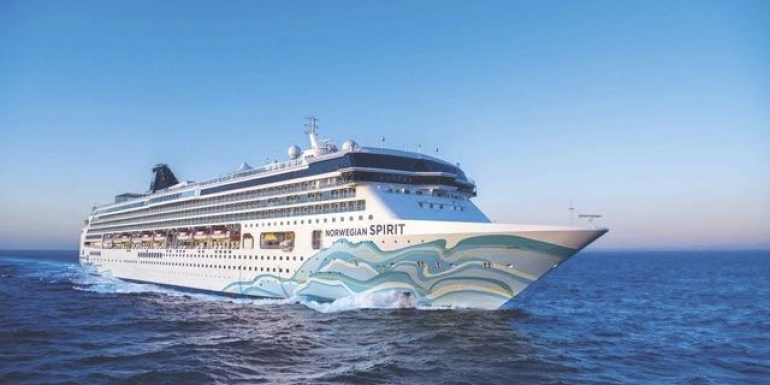 Norwegian Cruise Line (NCL), has opened for sale the most itineraries at once in its history, unveiling sailings from 35 departure ports – including new NCL homeports in Haifa, Israel and La Romana, Dominican Republic.

The announcement includes Australia and New Zealand cruises, as well as cruises within Northern Europe, the Mediterranean, Alaska and the Caribbean through to October 2024, while Hawai’i inter-island seven-day voyages are now open up to December 2025.

Norwegian Spirit returning to Australian and New Zealand waters from December 2023, offering eight 12-day sailings between Sydney and Auckland. Following the most extensive and expensive makeover in NCL history – at a cost of US$100m – Norwegian Spirit is designed to appeal to the adult cruiser and offer laidback luxury.