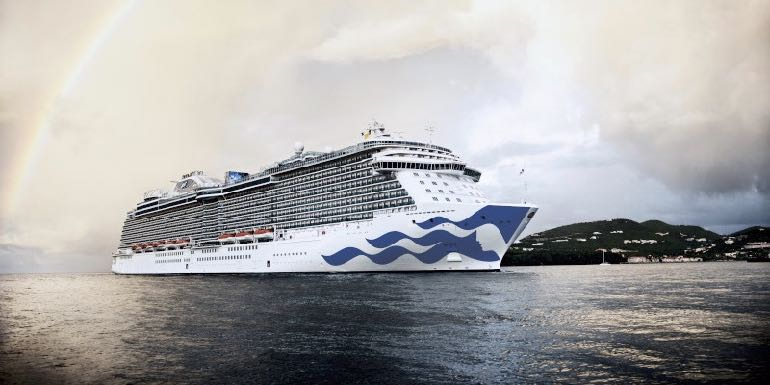 The cruise line will open bookings for its new 2023-24 Australian cruise programme in early December – an unprecedented 11 months ahead of schedule for its world cruise.

Featuring 113 departures between September 2023 and October 2024, its is one of Princess’ largest yet, with two Royal-class ships – Royal Princess and Majestic Princess – based in Sydney, while Grand Princess will cruise from Melbourne and Coral Princess will sail from Brisbane and Fremantle.

Between them, the four ships will offer more than 40 Australian cruises and over 30 New Zealand cruises, as well as eight Asian itineraries and more than 10 trans Pacific sailing options.

‘When guests purchase a Princess Plus fare their cruise holiday includes a premier beverage package and wifi.’

Ferguson says Coral Princess’ world cruise is a highlight of the programme, with 47 ports across 32 countries on an itinerary that includes overnight stays in St Petersburg as well as Lima in Peru and New York.

Princess Cruises will offer 33 trans Tasman cruises to New Zealand in its 2023-24 programme.