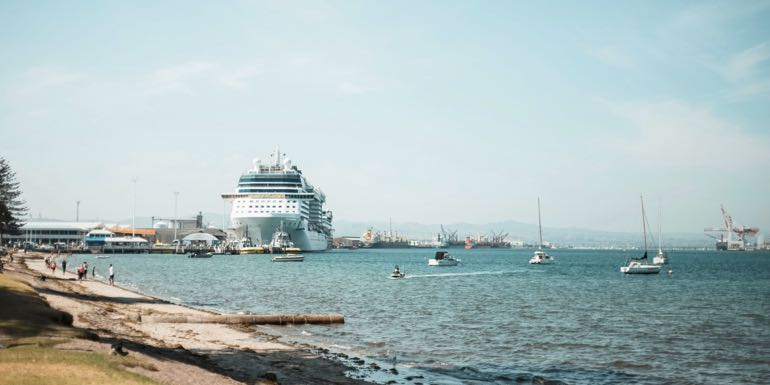 The New Zealand Cruise Association has expressed its frustration yet again at the government’s failure to even indicate a timeline for a restart in this region.

The association says that it is ‘most likely not until next year’, in its latest newsletter.

‘This month would ordinarily (whatever that means now) see the beginning of the New Zealand cruise season. However, port visits have reduced by 88%, with more to come.  It’s important to understand that cruise lines want to operate here but are unable to do so because of the New Zealand government prohibition on ships entering our maritime border.

‘In the rest of the world cruising has re-started, and passengers are able to once again enjoy a relaxing time on board cruise ships.’

The newsletter points out that the cruise industry is projected to have 80% of its worldwide fleet operating with passengers again by the end of December, with 220 ocean-going ships.