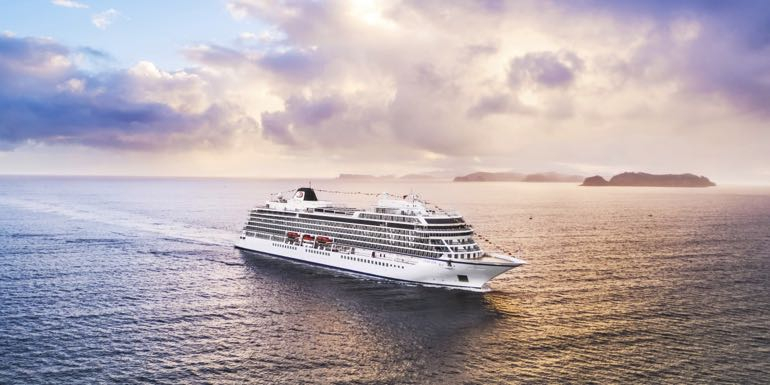 Viking has opened for sale a selection of ocean cruises in Asia, Australia, New Zealand and Alaska departing up to April 2024, on the 930-guest Viking Orion.

The itineraries are designed to provide peace of mind for travellers to plan in advance, and include Australian and New Zealand-favourites such as the 23-day North Pacific Passage from Tokyo to Vancouver via Russia and Alaska, the 15-day Far Eastern Horizons from Hong Kong to Tokyo and the 17-day Komodo & the Australian Coast sailing from Sydney to Bali.

Viking has also released new dates for three Grand Voyages, which combine two or more itineraries in one journey.