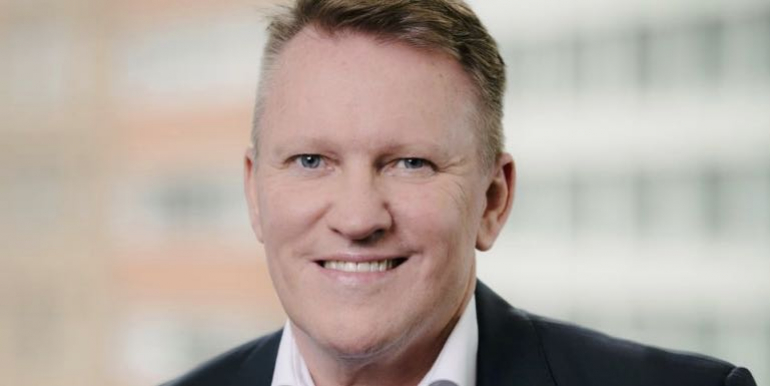 Regent Seven Seas Cruises and Oceania Cruises are seeing a positive shift in interest towards 2022 cruises as the markets here start to see a light at the end of the lock-down tunnel.

Senior vice president and managing director Asia Pacific of the lines, Steve Odell, says that while that is happening, interest and bookings for 2023-24 continue at pace.

‘We’ve seen record sales days and bookings from both sides of the Tasman. People are looking at bigger suites – the top half of the suites category – and they are booking longer trips with different destinations.

‘We’ve seen quite a lot of Asia and Africa (bookings), with our biggest selling cruise being from Barcelona to Cape Town.’

O’Dell’s comments come as both cruise lines release more details on new ships which will have inaugural seasons in 2023 and their launch itineraries which go on sale later this month.

Oceania’s Vista will have an inaugural season starting 14 April with the maiden voyage from Rome to Barcelona and an 18-voyage season spanning 24 countries across four continents.

The journeys will take in the Spanish, French and Italian Rivieras; Greek Isles; Holy Lands of Turkey and Israel; Canary Islands; Wine Country of Spain, Portugal and France; the British Isles and Ireland; Colonial America, and Panama Canal. O’Dell says the voyages will open for sale on 16 September.

Then on 23 September, Seven Seas Grandeur’s inaugural will be on sale, with RSSC hopeful for a fifth record-breaking launch within a year.

(More on the vessels and voyages next week in TRAVELinc Memo, Tuesday 14 September)