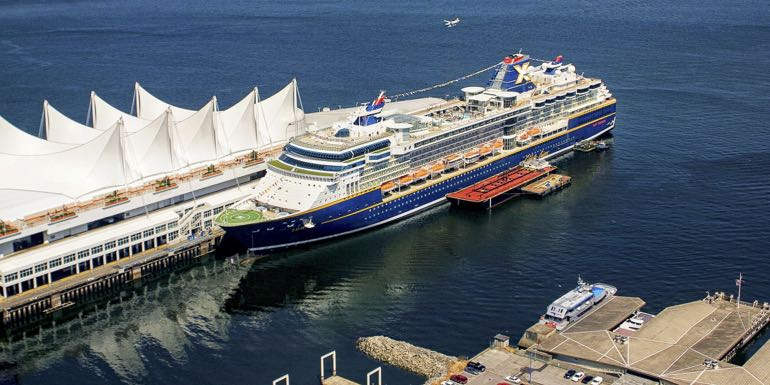 Cruise Lines International Association (CLIA) managing director Australasia Joel Katz says this is the only major cruise region in the world not making progress towards revival after the Canadian Government announced it had brought forward the end of its cruise suspension to 1 November 2021.

Canada’s plans to revive cruise tourism place it alongside other destinations including the US, UK, Europe and parts of Asia where cruising has already resumed under stringent new health protocols and testing regimes.

‘Like Australasia, Canada has taken a very conservative and risk-averse approach to cruising, but they’ve worked hard with industry to develop a detailed pathway towards resumption and economic recovery,’ Katz says. ‘By contrast, governments in Australia and New Zealand have made no progress towards establishing a framework for future cruise operations, despite the availability of comprehensive new health protocols at the international level.’

Tweet
More in this category: « PONANT decision may make cruise lines skip NZ through lack of trust Trade to cruise: Demand is there, we need flexibility »