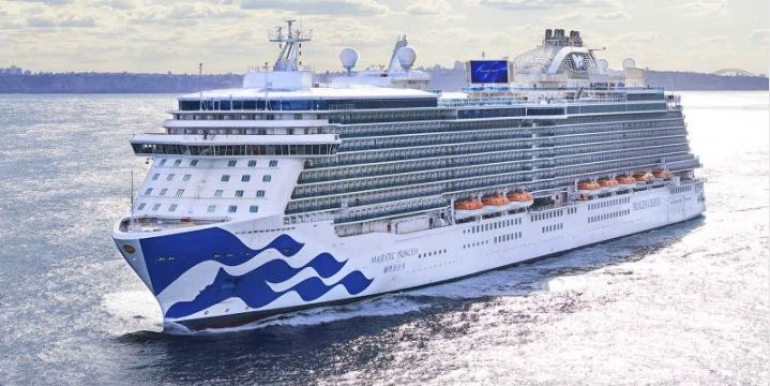 Princess Cruises has released a full year-long programme of voyages including a new 2022-23 Australian summer season. Princess has also revealed its 2023 Round World Cruise – six months ahead of schedule.

The planned programme has 134 departures on 90 itineraries to 108 destinations in 33 countries and will feature an entire Medallion Class-enabled fleet of four ships including two Royal-Class sister ships, Royal Princess and Majestic Princess, based in Sydney for the first time.

Grand Princess will make her debut in Australia sailing out of Melbourne while Coral Princess will return to Brisbane and sail the line’s signature longer voyages, including the 28-day Round Australia (departing from homeports Sydney, Brisbane and Fremantle) and 35-day Hawaii, Tahiti & South Pacific itineraries. In 2023, Coral Princess’ 107-night Round World Cruise from Australia will visit 26 countries across six continents.

‘We’ve brought forward the launch of the 2023 Round World Cruise to be included in this release due to the high interest that our travel partners generated for the 2022 World Cruise released last year.’

Allison says he expects Coral Princess’ longer voyages, including the World Cruise, Hawaii, Tahiti & South Pacific and her Australian circumnavigation, to be popular with holidaymakers given the itineraries depart from various homeports.