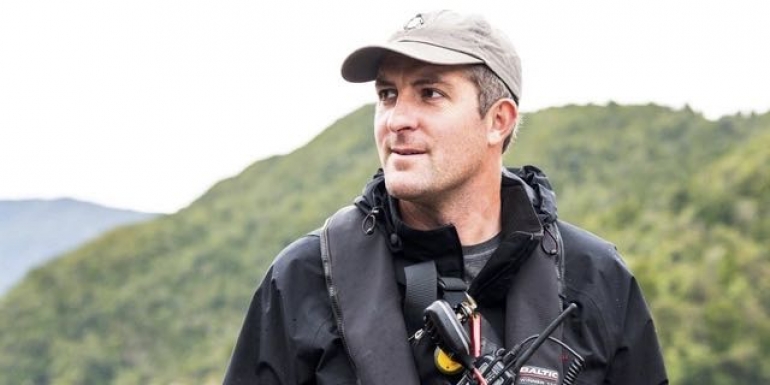 A leading proponent of expedition cruising says he is already hearing from cruise lines that the PONANT debacle this week may put them off visiting New Zealand in the future.

Aaron Russ, general manager Wild Earth Travel, says the PONANT cancellation had the feel of ‘pure politics’ and that contrary to some claims Immigration New Zealand was fully consulted while the cruise line went through the protracted and drawn out process of gaining health clearance and maritime exemption to operate here.

‘That’s part of the all Government response.’

He points out that PONANT first applied for the exemption in September, which was finally approved on 18 December – with a commercial need to get here for an 8 February cruise start while at the same time committing (to the Ministry of Health) that it would cruise to New Zealand slowly to meet the isolation requirement.

‘I know that cruise lines are having second thoughts about coming here now. They need to work with countries that have clear and concise rules and where the rules don’t change. Government decisions like this create an environment where there is a lack of trust.

‘The whole situation is madness and the government has created a net loss of jobs for Kiwis through their actions. We seem to be suffering the consequences of an ideological position that the government is maintaining in the face of logic and maritime safety.

‘I would be interested to hear the Minister of Tourism’s comments on the success that the Labour government has had at further reducing the jobs in tourism at such an exceptionally challenging time for those working in tourism.’

Russ also notes that the Prime Minister has been quiet on the subject. ‘She was happy to get involved with the Wiggles.’

He points out that the cruise/expedition cruise sectors actually represents a great opportunity for New Zealand. ‘It fits with the government’s stated aims about high value, low impact tourism. It would be great to see them engaging with and gaining an understanding of the industry and the opportunities that it presents.’

Tweet
More in this category: « PONANT cancels New Zealand programme Trade to cruise: Demand is there, we need flexibility »