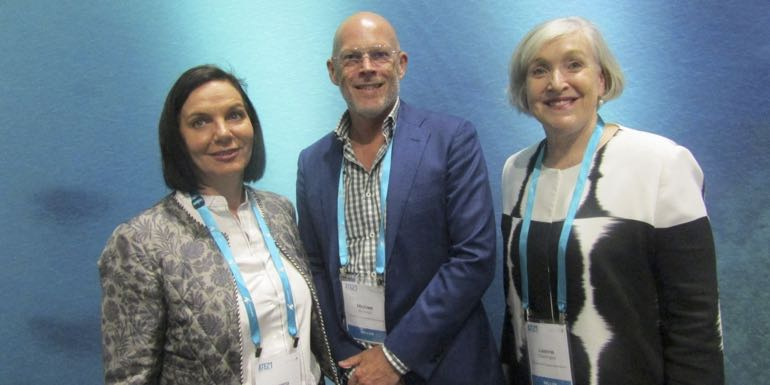 The New Zealand market into Queensland is showing the patterns that the domestic Australia sector did when state borders opened, according to Tourism & Events Queensland.

‘We are starting to see a pick-up from New Zealand and we are optimistic of that continuing. Once it gets colder we’ll see more interest.

‘It’s a long term play and its about connectivity. We’re working towards year long access at key airports and maximising the Kiwi market.’

He says that while traditional destinations for New Zealanders such as Gold Coast and Sunshine Coast remain important, the goal is to encourage more visitation to other parts of the destination.

‘Queensland is a large state and there is so much that New Zealanders have not experienced before.’