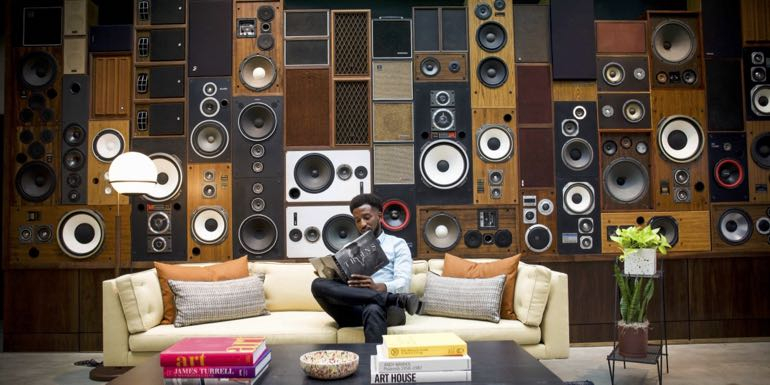 A swath of new hotels have opened in Memphis since New Zealanders were last able to set foot in the city.

The only hotel in the destination’s famed Beale Street, Hyatt Centric’s rooms overlook the city skyline or the Mississippi River, and are within a stone’s throw of the entertainment district’s historic landmarks, music venues, and Memphis-style barbecue. The Latin-American inspired on-site restaurant CIMAS has an alfresco area with views of the Hernando de Soto Bridge, and the hotel’s Beck & Call Rooftop Lounge is a place to watch the action of Beale Street.

Opened last year in the heart of Memphis’ arts and culture scene, The Memphian pays homage to the culture of its neighbourhood, with two restaurants and a rooftop bar.

A boutique 62-room hotel in the South Main Arts District, the pet friendly Arrive Memphis is a food destination as much as a city stay. It has an in-house bakery Hustle & Dough, lobby bar Bar Hustle and downstairs restaurant, Longshot.

The Central Station opened just prior to the pandemic and is a local favourite. Promoting itself as a musical stay, the hotel is part of a converted 1914 rail hub in downtown Memphis’ Central Station and offers a listening room with daily curated playlists and podcasts as well as a record wall with 3,500 vinyls, an in-house DJ, and room speakers to transmit the hotel’s mixes. memphistravel.com