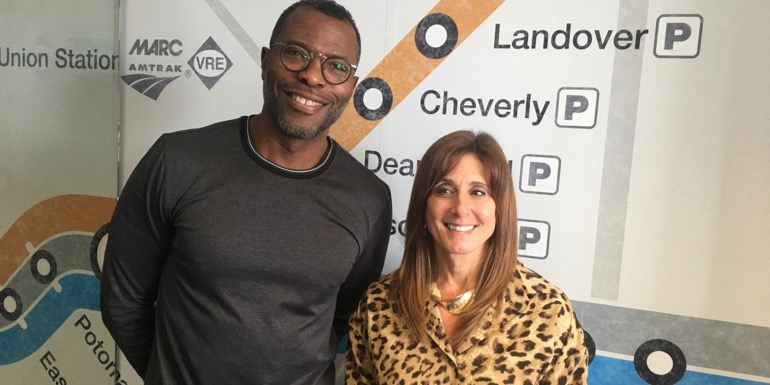 As Kiwis start to find their wings again and the direct Air New Zealand flight to New York draws closer, Washington DC is emphasising reasons for the trade to make the city and surrounds a key stop on any East Coast itinerary.

Elliott Ferguson, president of Destination DC says New Zealanders and Australians are major self-drive markets and visitors tend to include the district on itineraries. They are also among the longest stayers, but there is still the need to dispel any notion that Washington DC is a lot more than a day trip or short stay option.

‘We know they come here, so really it is about how we can influence their stay – it’s a perception issue.

‘People know about our monuments, memorials and museums but they don’t necessarily understand the extent of the Smithsonians, and that they are free.’

Ferguson says private museums, theatre, dining, nightlife, sport and the walkable nature of the city can all surprise some visitors.

‘The Michelin Guide has emphasised the food scene here and named us the fourth city in the US.’

He adds that during the pandemic, the development of the city did not slow down. 'We’ve got new hotels, retail and restaurants and there are five or six new museums in the city.’

‘If anyone is into this sort of thing, adds Ferguson, ‘they could have breakfast in Maryland, lunch in Virginia and dinner in DC – visiting two states and a district in one day.’

Tweet
More in this category: « Memphis ready and testing Uruguay opens with no tests »