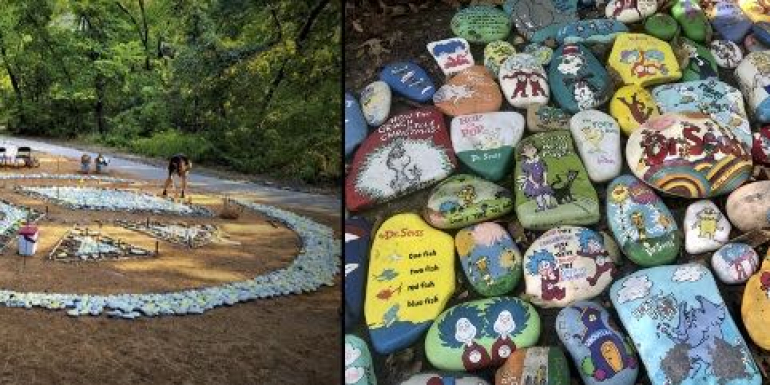 Wine and paint with Grapevine

The Grapevine Convention & Visitors Bureau and The Barossa Grape & Wine Association held a virtual media Paint and Wine event this week for some of Australia and New Zealand’s top media partners and VIP’s.

The focus of the event was to highlight the Grapevine’s Rock Art Trail which has earned a spot in the Guinness Book of World Records, as well as highlight the importance that wine plays in the USA’s fifth largest wine producing state.  Grapevine’s Urban Wine Trail as well as Grapefest® wine festival were also shared with media.

The Barossa Grape & Wine association has attended Grapefest® on a number of occasions. The event also formed a platform for the introduction of the intent to form a Sister City partnership between Grapevine and The Barossa.

Attending media and VIPs painted their own Grapevine Art Trail rocks as they were hosted by Stuart Bourne from Soul Growers, the 2020 Barossa Winemaker of the year, who took them on a wine tasting journey of two of Soul Growers’ award winning wines.

Multiple trips to GrapeFest 2022 will be given away to the best painted rocks where the participants will be able to take their painted rock with them to Grapevine and place it in the Rock Art Trail while they enjoy the festival.