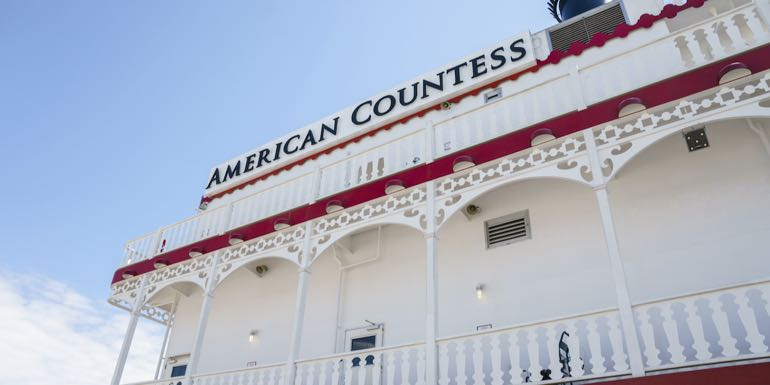 Cruises steam back on US rivers

American Queen Steamboat Company will sail the Ohio River region during its largest season in the Midwest. In 2022, the company will have three paddlewheelers operating a full season with 30 Ohio River sailings.

The voyages will introduce guests to major urban centres like Louisville, Kentucky; and Pittsburgh, Pennsylvania; through to port towns like Madison, Indiana; and Brandenburg, Kentucky.

The company is also reporting the 2021 season is almost sold out across all vessels including the American Countess™ and American Duchess™ paddlewheels which began operating in March 2021.

With 2021 almost sold out the 2022 inventory is seeing an influx of bookings. To meet this growing demand, American Queen Steamboat Company released its 2023 season in February of this year, marking the furthest out a season has been offered to guests and travel agent partners.

Cruise World, as the international representative for American Queen Steamboat Company, has special reduced fares for the New Zealand market, and reports enquiry and bookings for 2022 and 2023.