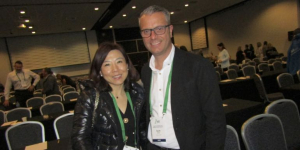 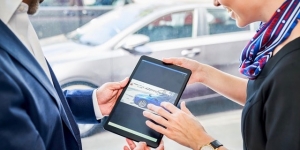 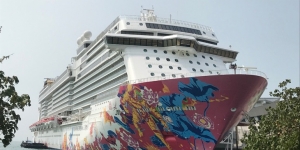 Embarkation on cruise ships is likely to be much quicker as cruise lines adopt more self check in technology and paperless documeyation post the Covid crisis, says one leading cruise practitioner in New Zealand.

Jeff Leckey, general manager cruise with House of Travel Group, says the tendency of many people to turn up early for their cruise check in has meant long waits at the cruise terminal and winding queues to get to check in desks. 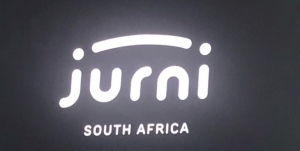 A public private collaboration between South Africa’s National Department of Tourism, tourism industry stakeholders and Amadeus will bring much-needed technology across the country’s tourism sector.
The ‘Jurni’ platform will use different modules to capture, curate and analyse data that can be fed back to tourism operators. It will be particularly useful for rural businesses and SMEs which will be able to access a booking system and business app.