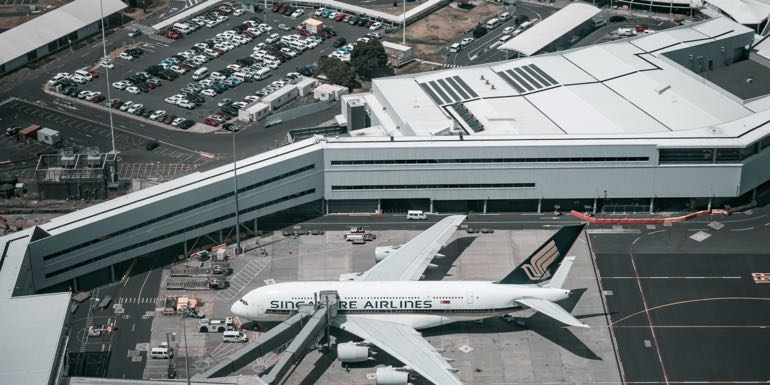 A $300 million-plus development that will transform how travellers arrive and depart from the Auckland Airport terminal, while paving the way for any future mass rapid transit, will get underway in June.

The Transport Hub, to be built in the footprint of the main international carpark, has been designed to allow traffic to flow through its ground floor. Two traffic lanes will enter from Ray Emery Drive into an undercover pick-up and drop-off area with a short covered walk into the terminal.

Built to double height, the ground floor of the four-storey building will accommodate buses as well as cars, with the upper floors featuring smart car parking, electric vehicle charging stations and office spaces.

Along with the Transport Hub are the $185 million enabling works for its combined international and domestic terminal and other projectse.

Next month, demolition of the international terminal’s eastern baggage hall will take place, making way for the development of a high-tech baggage handling system.

The total transformation project expected to take about five years to complete once major works begin.