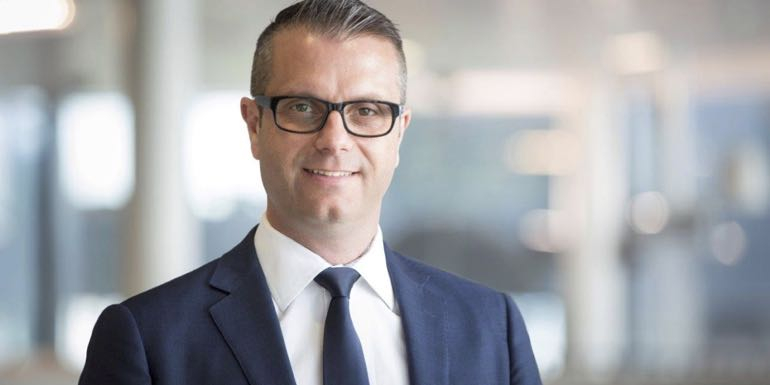 The removal of all quarantine requirements and reopening of borders to visitors from New Zealand’s major tourism destinations has given airlines the confidence to reopen routes, says Scott Tasker, general manager aeronautical commercial.

‘While we still expect a ramp-up over the next couple of months as airlines do the behind-the-scenes work needed to get routes up and running again – allocating aircraft, crew rostering, and selling tickets – we can see a noticeable capacity jump from July onwards,’ Tasker says.

‘Like the airlines, we’ve been getting ready for the restart. This includes working proactively with colleagues in government border agencies, airlines and across the airport community to make sure we’re ready to get travellers safely and smoothly to their destination through this holiday period.’

The first bump in passenger numbers comes this week with the start of the school holiday period, kicking off with the return of Australian visitors on Wednesday, 12 April.

The growing traveller numbers will see the gradual return of restaurants, cafes, and retail stores in the international terminal.

‘We’ve had a core group of retailers, duty free, and food and beverage outlets who have traded through the past couple of years, so it will be great to see them re-joined by our other tenants.

“We’re working closely with our retailers as they confirm their re-opening plans but given the length of closure and the need to restock and re-employ staff it may take a bit of time before we see them all re-open. Retail, cafes, and bars in the domestic terminal are operating as normal.