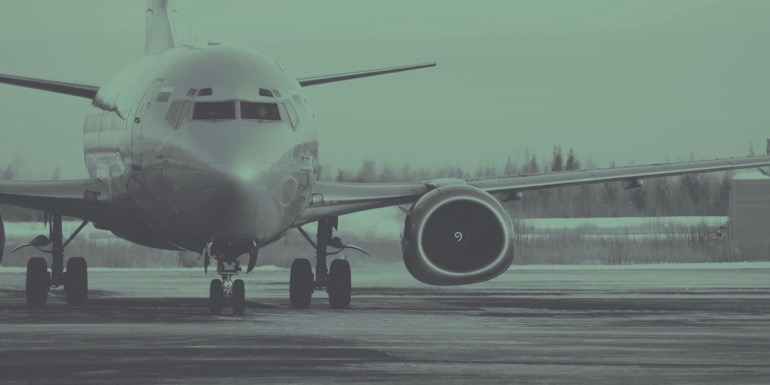 The recovery in air travel is gathering steam

The International Air Transport Association (IATA) says air travel posted a strong rebound in February 2022 compared to January 2022, as Omicron-related impacts moderated outside of Asia. The war in Ukraine, which began on 24 February, did not have a major impact on traffic levels.

‘The recovery in air travel is gathering steam as governments in many parts of the world lift travel restrictions,’ says Willie Walsh, IATA’s director general. ‘States that persist in attempting to lock out the disease, rather than managing it, as we do with other diseases, risk missing out on the enormous economic and societal benefits that a restoration of international connectivity will bring.’

Tweet
More in this category: « AC heading back to AKL AKL: numbers begin to climb »