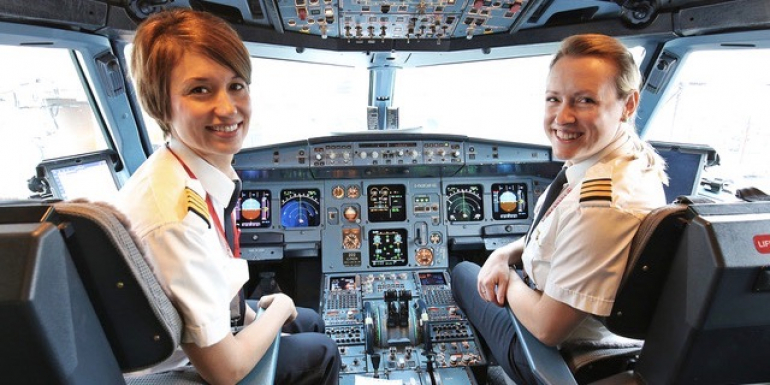 Auckland is back on Air Canada’s agenda for this year

AC heading back to AKL

Air Canada has announced a strategic expansion of its South Pacific schedule with the return of daily service to Sydney and resumption of services to both Brisbane and Auckland. Air Canada’s Australia and New Zealand flights operate from its trans Pacific hub at Vancouver International Airport which the carrier has built to connect its international network to its North American network.

‘Air Canada is solidifying its position as the airline providing the most services between Canada and the South Pacific. We are accelerating the restoration of our Australian and New Zealand routes to respond to pent-up travel demand between our countries as borders reopen. The seamless connections through in-transit pre-clearance facilities combined with our extensive North American network at our Vancouver hub positions YVR to be the preferred gateway for travel between North America and the South Pacific,’ says Mark Galardo, senior vice president, network planning and revenue manager.

The YVR-AKL service will operate three times a week from 10 November.