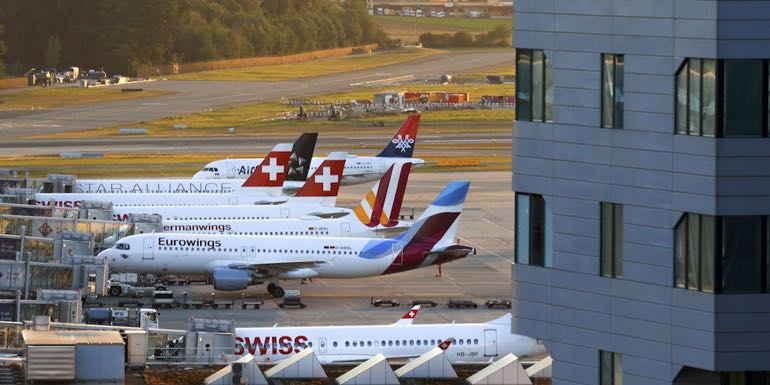 Getting aircraft and crew back is a challenge for airlines

Challenge to get planes in air

The immediate challenge for airlines as the world starts to move again is to get aircraft fixed and services running at pace, according to a presenter at the recent CAPA Live virtual event.

Javid Malik, chief operating officer at Air Asia Berhad says ‘everyone is trying to get their aircraft, that have been mothballed, back into the air.’

He says the demand for low cost carriers (LCCs) is evident and there is a keen desire from the leisure market to travel again.

‘Getting aircraft back fast enough and the crew back is a challenge. We’re also impacted by the supply chain around the world – getting spare parts through, for example.

Malik says Air Asia Berhad is ‘adamant’ that it will keep fares low and he says LCCs will continue to enable second and third tier airports around the region to operate.

‘LCCs are going to come out of this strongly.’

Malik says there is a future of less people doing ‘bigger, greater and wider’ jobs in the future. ‘So equipping them with training is vital.’

Tweet
More in this category: « QR's A380s back in the air QF-JQ adjust flying levels »