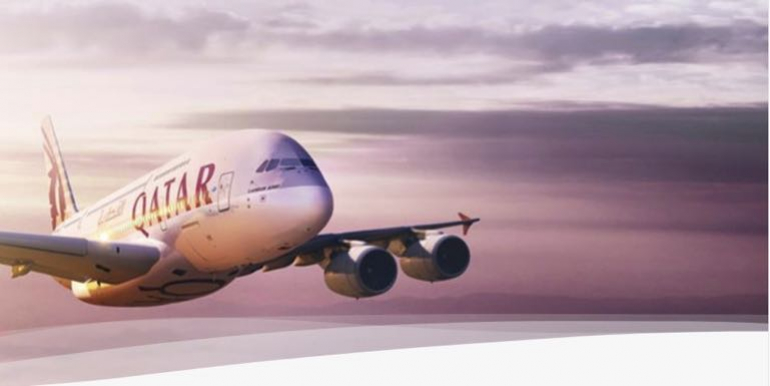 It is anticipated that at least five of the airline’s 10 A380s will be brought back into service on a temporary basis over the coming weeks to support fleet capacity on key winter routes, including London Heathrow (LHR) and Paris (CDG), from 15 December 2021.

The carrier is currently facing significant limitations to its fleet capacity as a result of the recent grounding of 19 of its Airbus A350 fleet due to an accelerated surface degradation condition impacting the surface of the aircraft below the paint, as mandated by the Qatar Civil Aviation Authority (QCAA).

The airline also recently re-introduced some of its A330 fleet following a continued increase in capacity requirements due to the easing of travel restrictions and the upcoming peak winter holiday period, which are anticipated to see a return to pre-Covid levels.

Tweet
More in this category: « SITA solution free to govts Challenge to get planes in air »