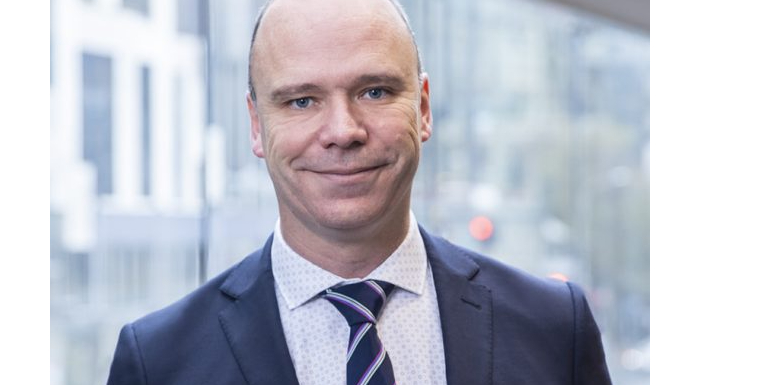 However, he says New Zealand does have ‘a little bit of time’ to start reconnecting and give airlines confidence in the future of this market. ‘They’ll be getting though the northern winter but after that, if we haven’t started opening up, a number of carriers may be lost completely.’

‘I think it is a matter of time before we see the switch to allowing travellers in based on a risk basis, depending on whether they are vaccinated, where they have been and testing requirements.’

He says retaining a workforce for when flights do dial back up is currently a big challenge for airlines. It now looks like trans Tasman flights won’t resume until at least December.

‘We had hundreds of staff re-employed in April and the challenge is to hold onto them through to December or January.

‘It is already an unattractive sector to many people because of the way we have had to dial up and down. We’ve got a funding request through to the minister at the moment so we can try to protect ground handlers and some of the more vulnerable parts of the sector. We’re waiting to hear.’

He says BARNZ, airlines and airports are working with government on Future Borders. ‘The key is getting it done by the end of the year.’