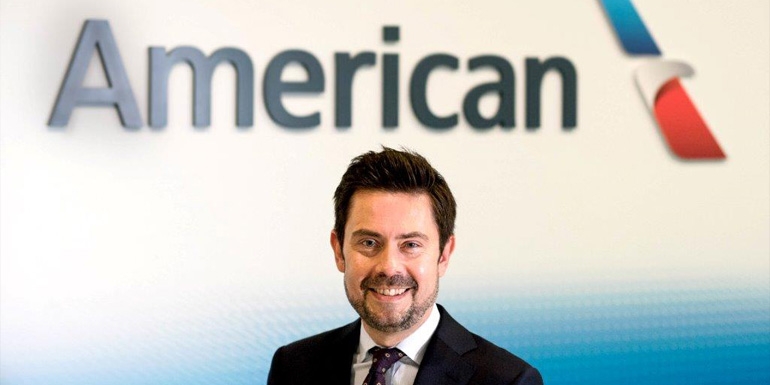 The resumption of the seasonal service from Auckland to Los Angeles on 30 October, as well as the recent announcement of a short term increase in base commission to 10% were among the key messages to trade from American Airlines’ vice president Asia Pacific Sales, Shane Hodges when he visited New Zealand last week.

Hodges attended the National Travel Industry Awards at SKYCITY Auckland Convention Centre and welcomed the opportunity to spend time with the Auckland based team. ‘Our new flight resumes with the popular 787-9 Dreamliner, which includes our premium economy cabin, flagship business with all aisle access, wifi throughout and power at every seat.’ He says emphasises to trade here that American offers an early arrival into Los Angeles, with many onward connections out of its LAX hub, including same flight number connection to New York JFK.

‘American is the only airline to offer a true first class from LA to New York and we also have a choice of three onward flights to London from LA.’ He says another key point is that American Airlines has nine hubs in the USA offering many connections, with 6200 flights per day. ‘We have also recently opened new lounges in Miami, New York, Chicago and Los Angeles, including our new flagship lounge and flagship first dining. We’ll open the same in Dallas Fort Worth shortly. ‘And in the Asia Pacific region, we recently announced a seasonal flight between Las Vegas and Tokyo Narita.’